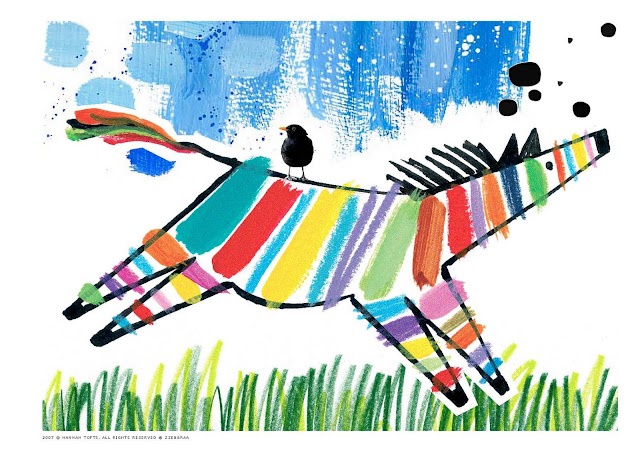 Have you seen Zzebbraa?  He’s a curious creature, an adventurer in nature, all outdoors, he is my vehicle for exploring the extraordinary in the everyday, he’s me! 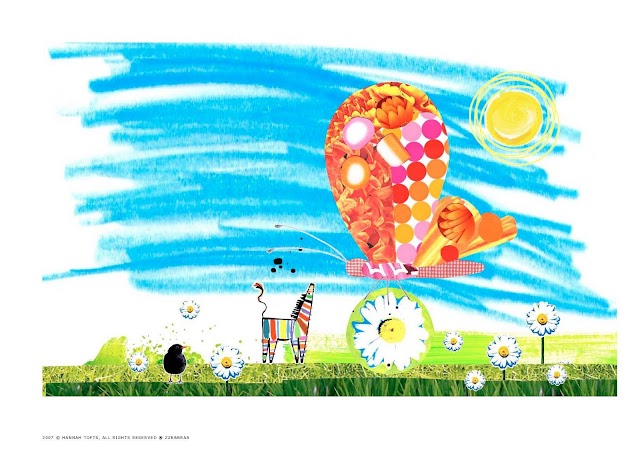 He’s fascinated by just about everything that he finds… he loves colour, just like me! 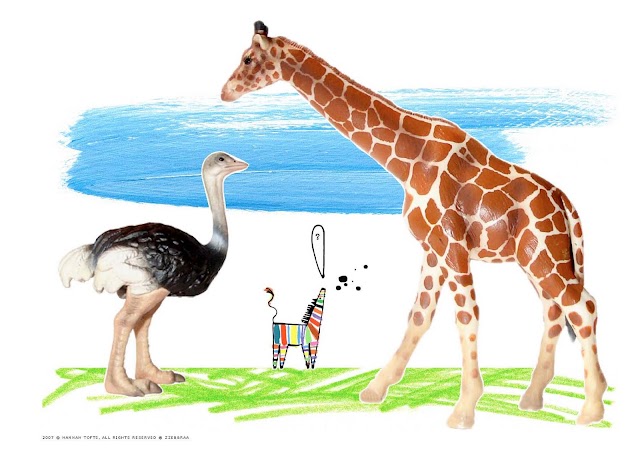 He’s likes meeting other creatures, big and small. He likes to run around and jump a lot… he’s happy! 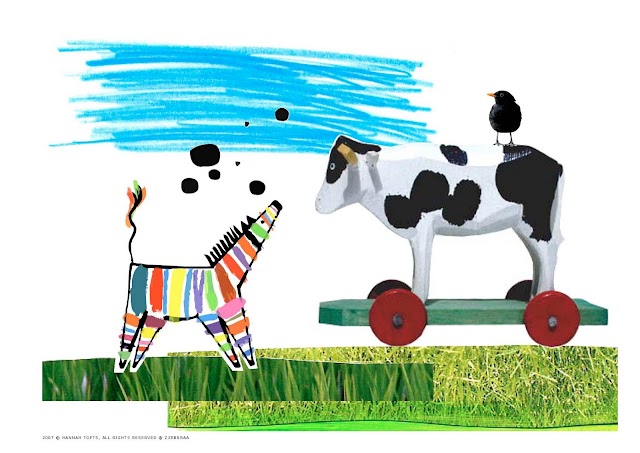 Zzebbraa doesn’t speak, unlike me, since I am quite chatty, but he squeaks and makes odd noises… moving in a cardboard cut-out style… sometimes small, sometimes big on screen… 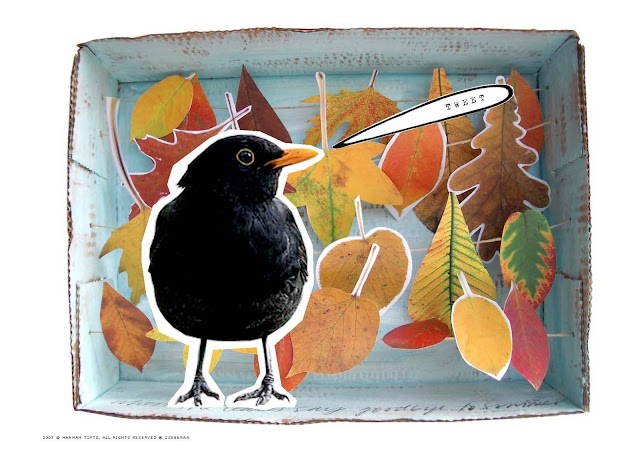 Blackbird is his wise friend, he even looks like one of Zzebbraa’s inky splatters. They live freely in a world made of quirky collage, a mixture of paint, drawings, 3d animals and things and all sorts of paper scrap bits I’ve collected over 25 years. He’s all made by my hand, while online he is animated by Jan, his other creator and passionate creative. 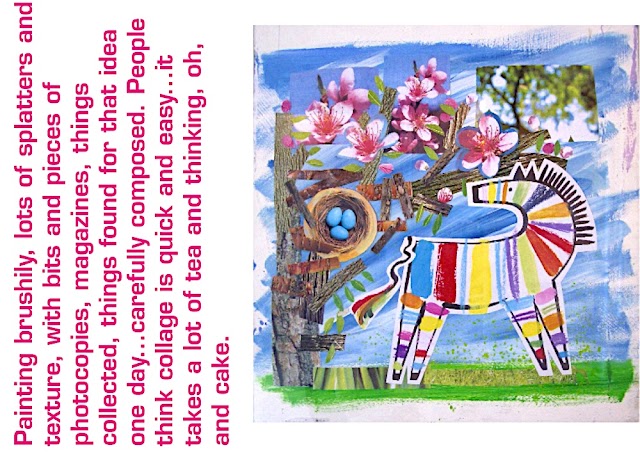 He’s loved by everyone. Children, and adults too are always charmed by him. I took a hand painted sample toy to creches, the 3/4 yr olds wanted to take him home for sleepovers, some wanted to be just like Zzebbraa. We made a book, printed in Dutch made in Holland: Zzebbraa goes Splash!, a story about water.

We had a kid’s newspaper Zzebbraa-fun-page about to print, he had his own exhibition, he’s animated in a butterfly movie, he runs through an animated A-Z adventure game, the older kids love his ecards, adults too… the idea was to use him as a quality creative brand for art materials, stationary, outdoor and nature products too… 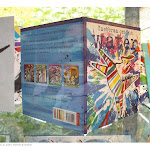 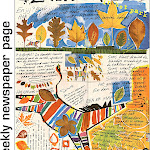 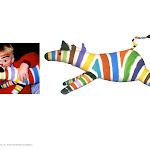 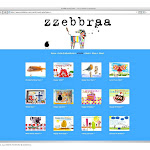 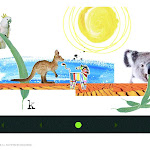 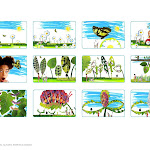 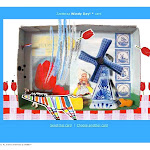 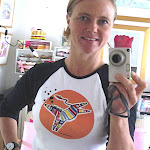 See him run and jump on his site : www.zzebbraa.com

Zzebbraa lives online in a beautiful and clean website designed by Dutch web and print designer Jan Battem of Creative Direction, Amsterdam, where Zzebbraa was born. Jan has also animated Zzebbraa in the A-Z Adventure, e-cards and Butterfly animation short. Jan is his co-designer and total supporter. Jan loves animals, and can really make them move… see the Have a Wonderful Day e-card, smile or weep as you see the fish kiss!

Currently I’m busy working on a series of create+make cards for children, A5 postcards with coloured envelopes… whilst Jan is always tinkering with another web idea… 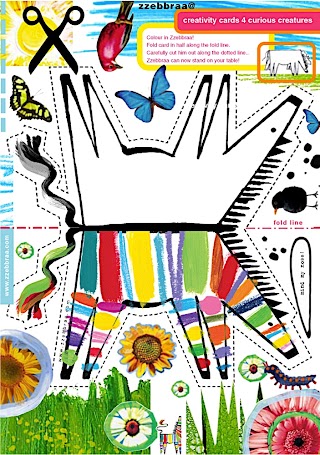 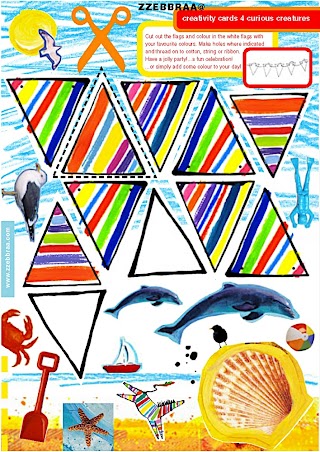